Yvette Monreal is an actress who appeared in Rambo: Last Blood film. Aside from that, she acted in many series on TV including Faking It, Matador, The Fosters, etc. In 2020, she got to the main cast of Stargirl and made a cameo appearance in Legends of Tomorrow. 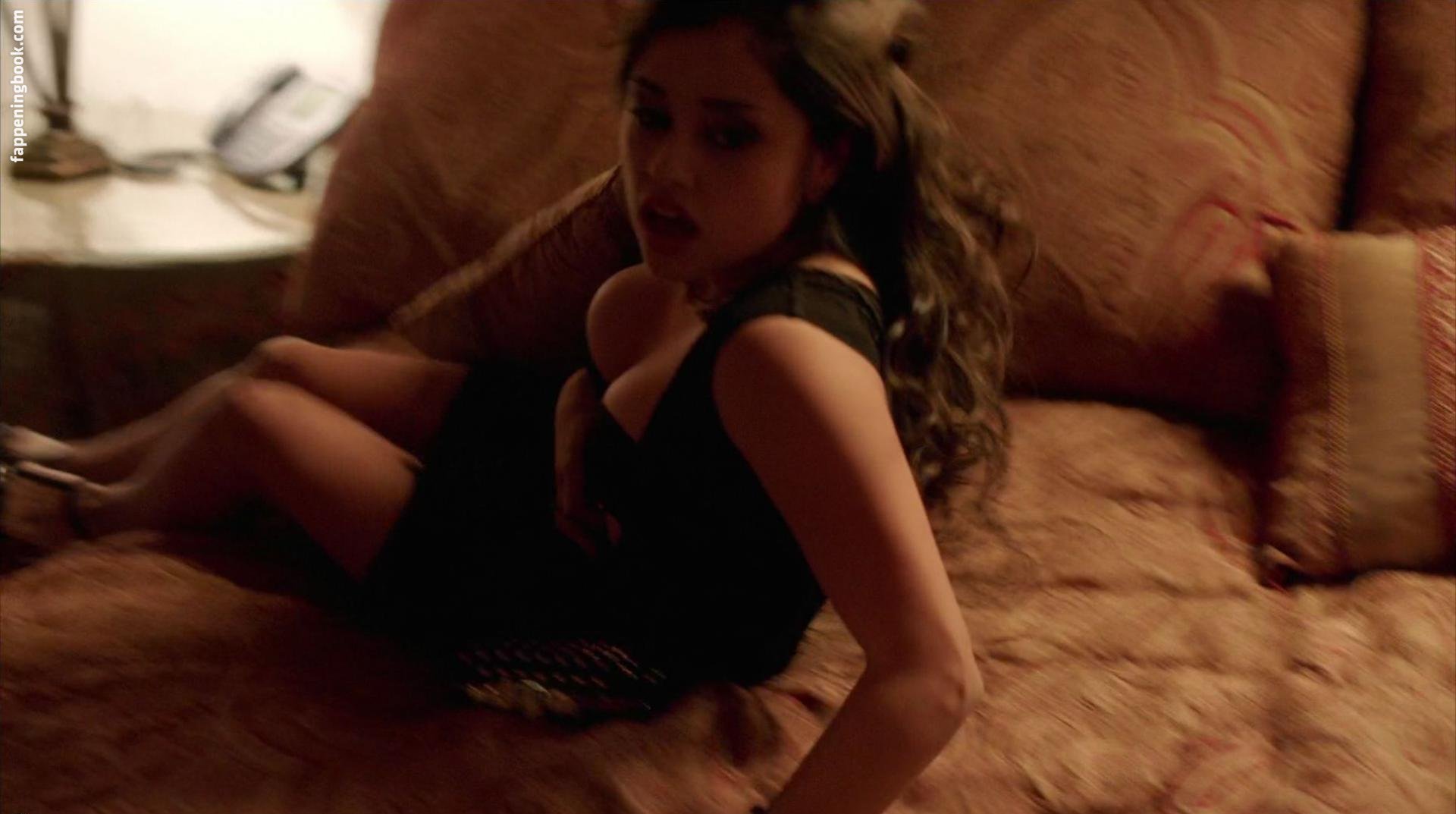 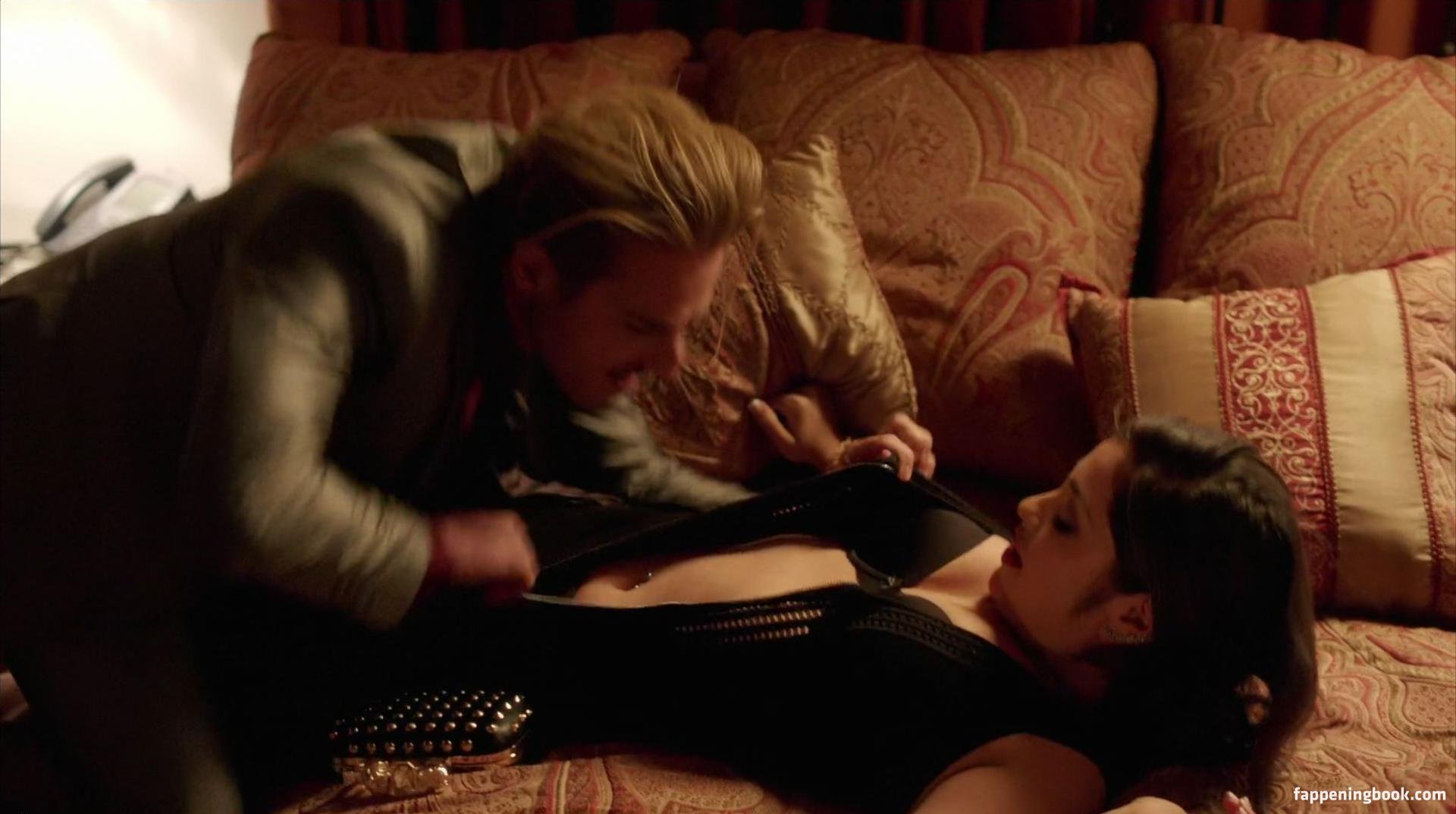 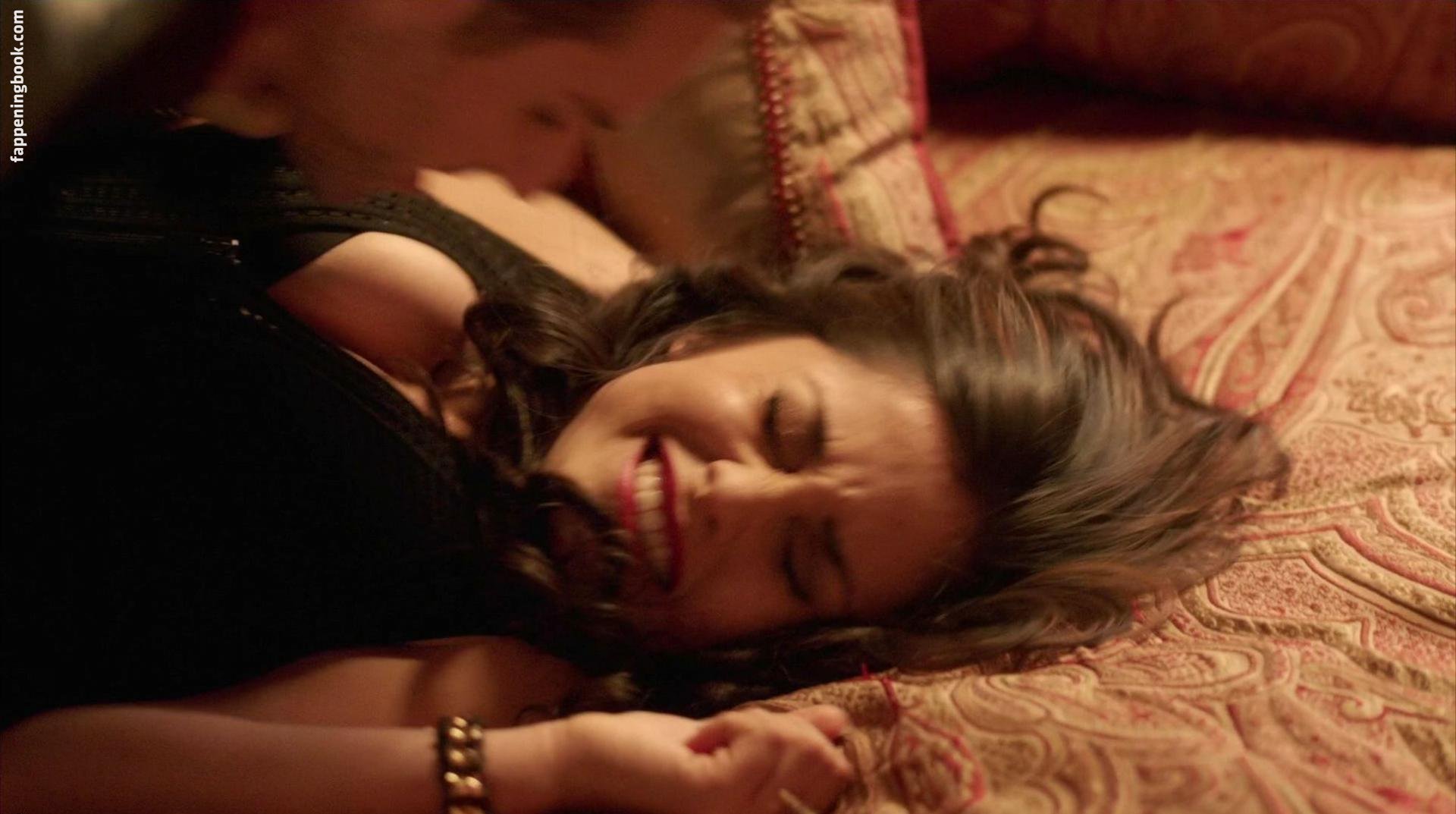 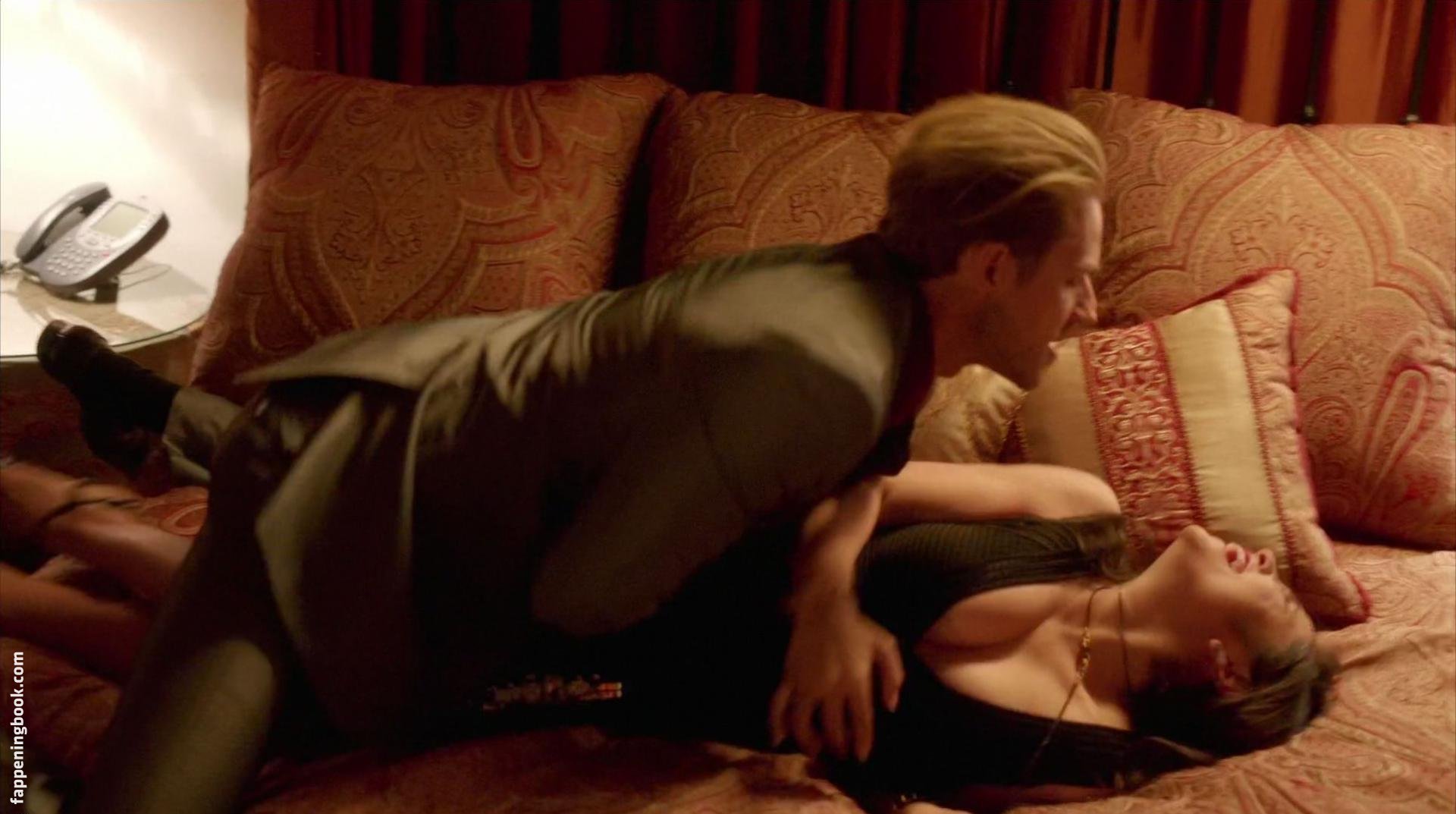 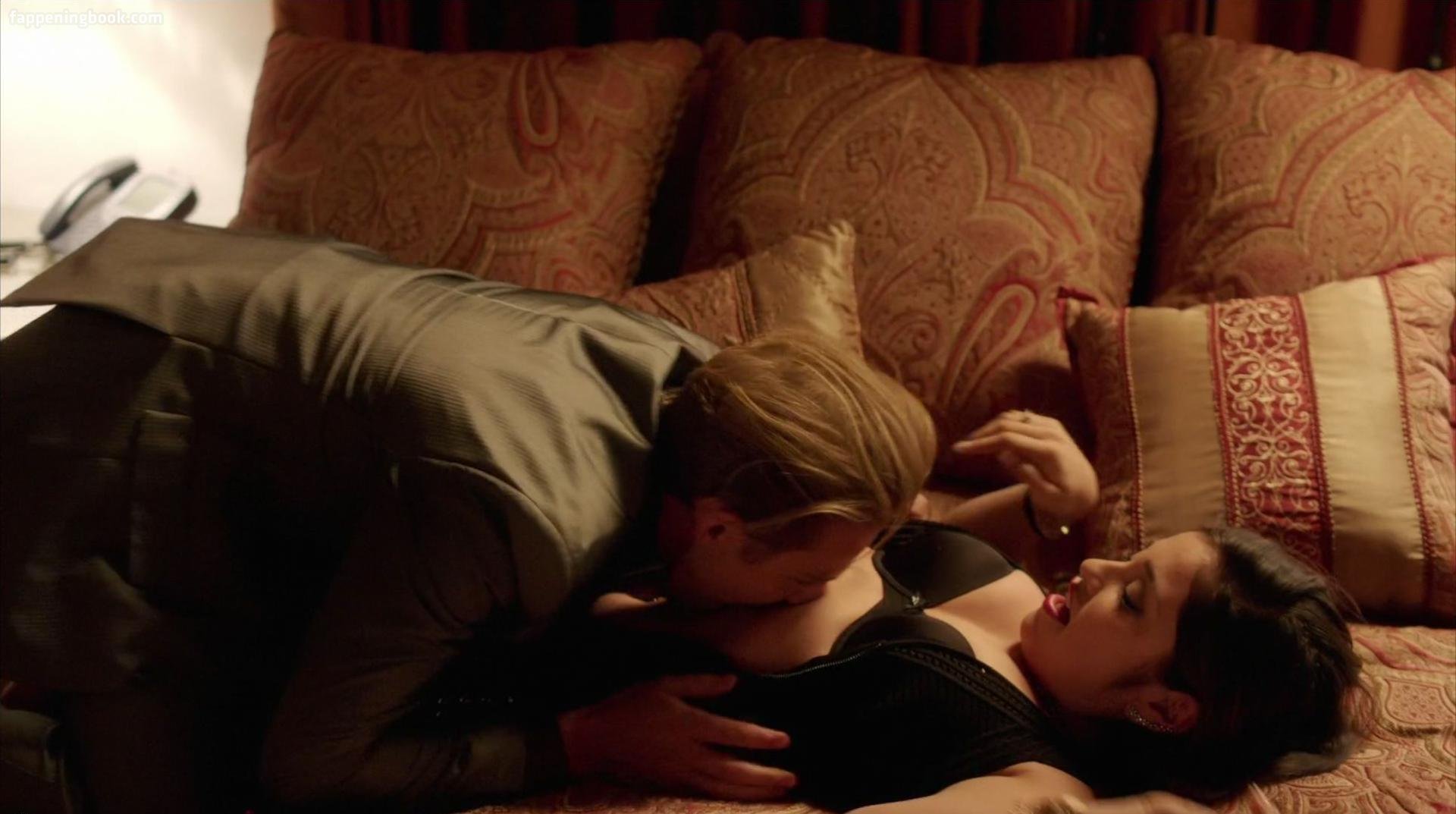 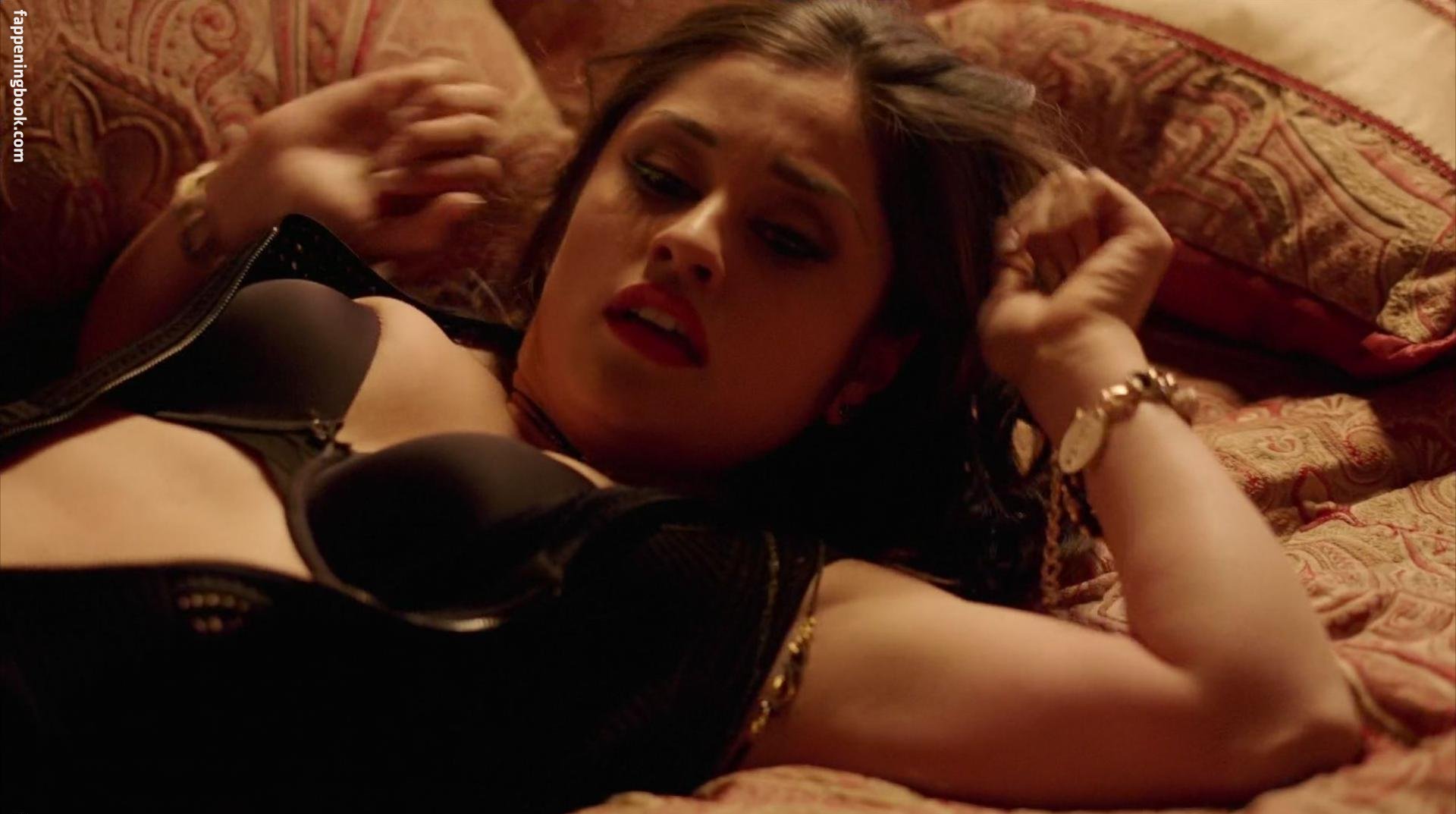 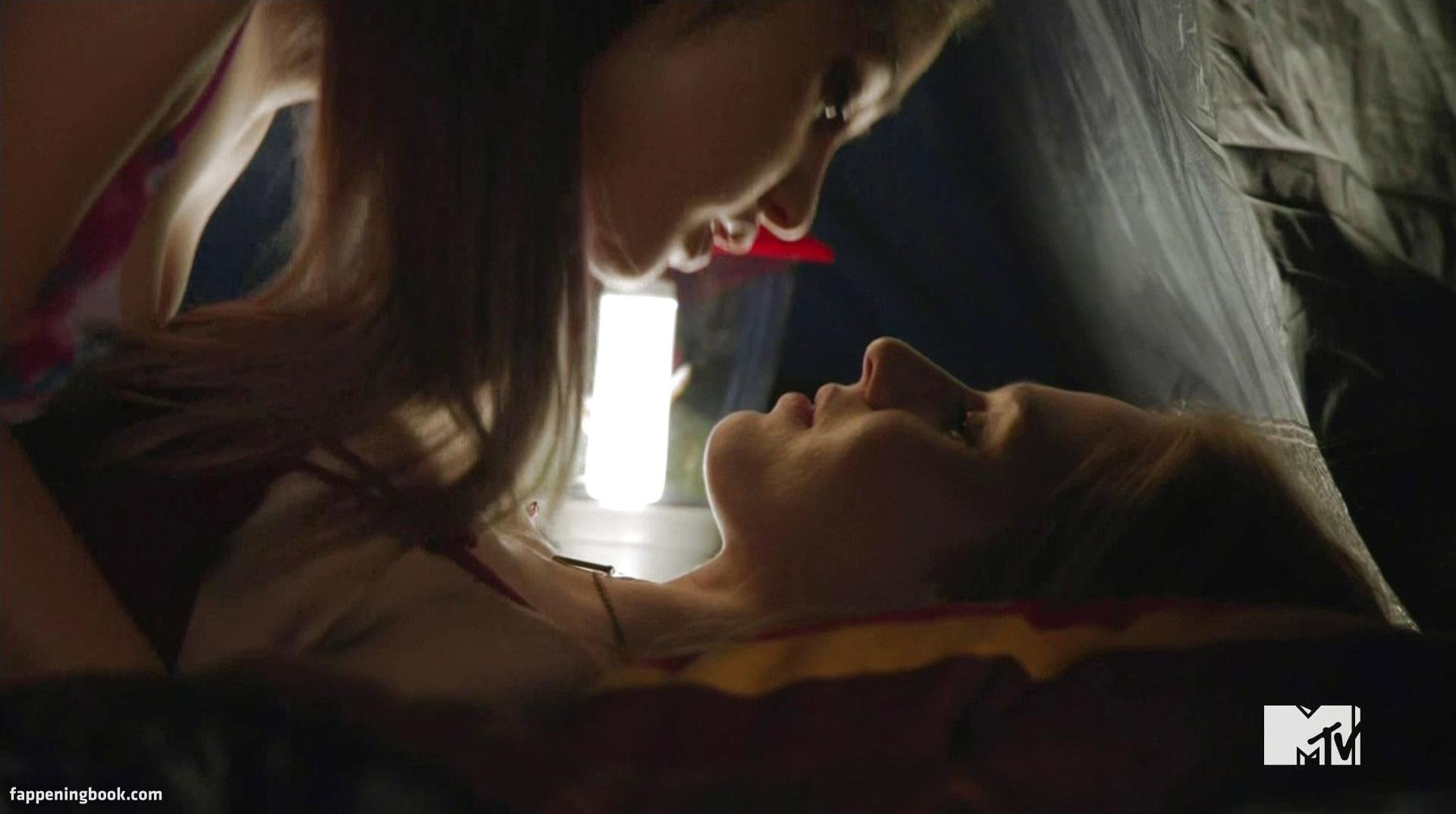