“Cleopatra Coleman is an Australian actress. Her best role is believed to be a part of Erica in a TV series “”The Last Man on Earth””. She is half-Jamaican, half-Australian; her career began in 2005 after starring in teenage drama “”Silversun””.” 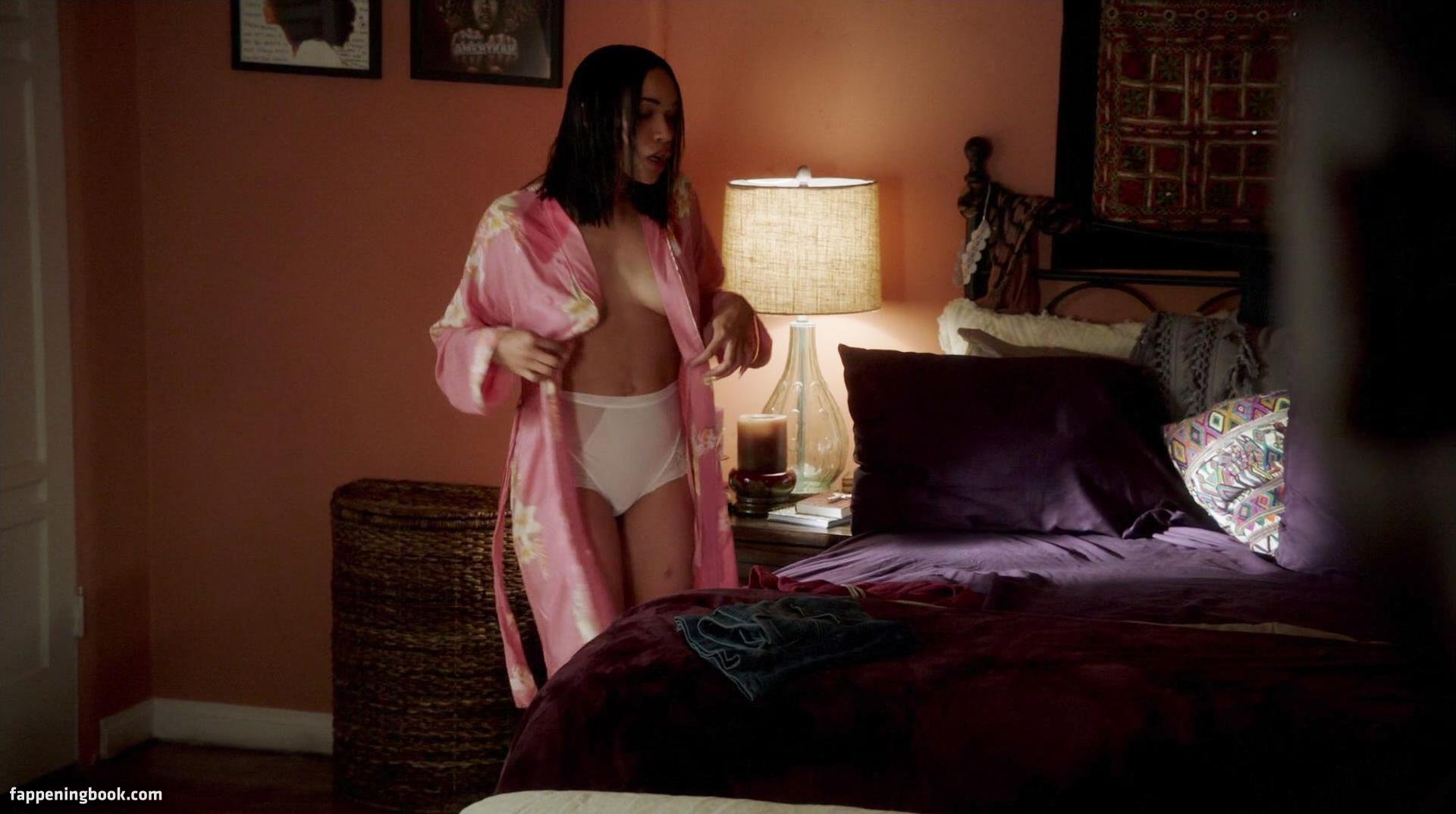 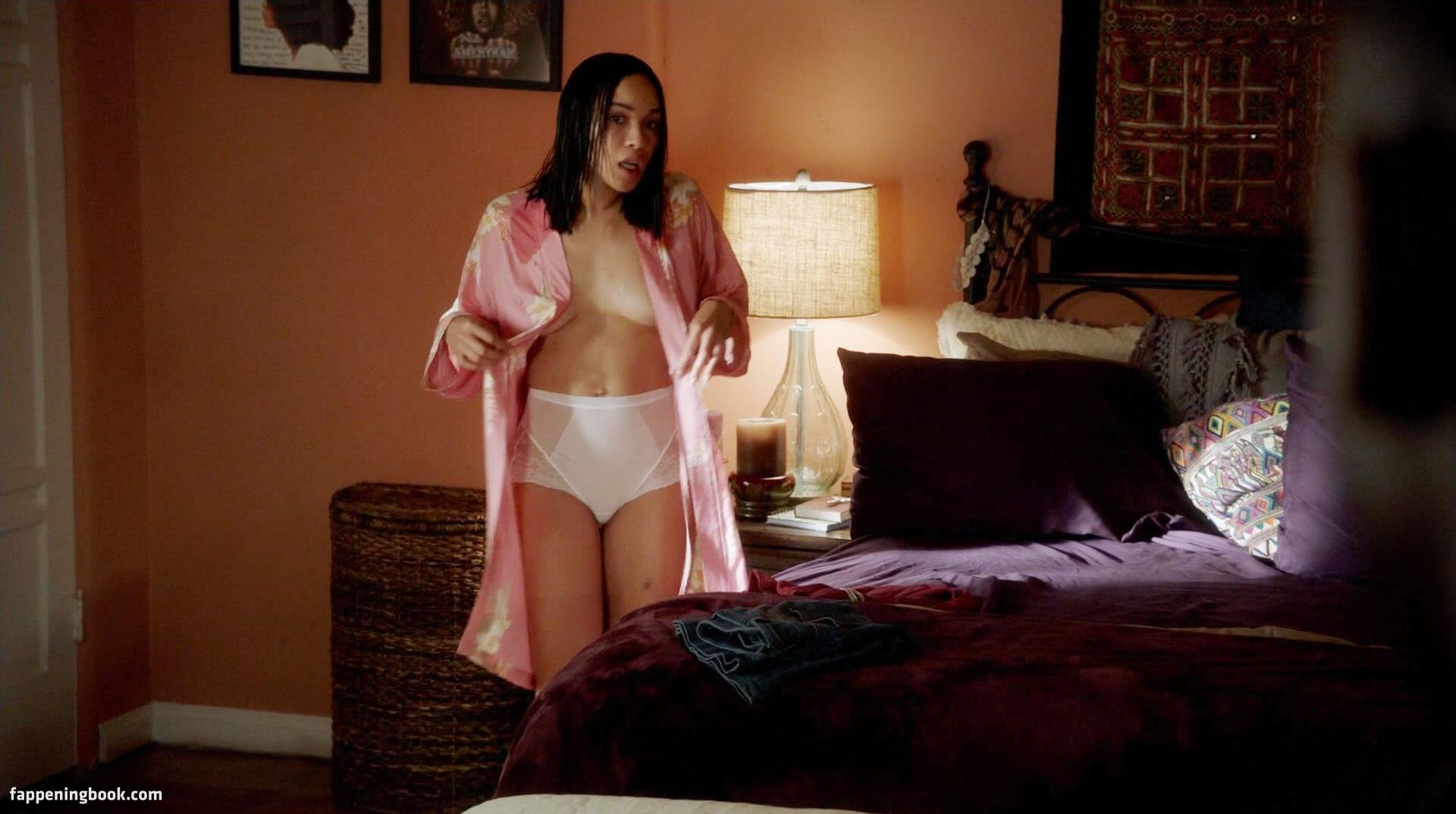 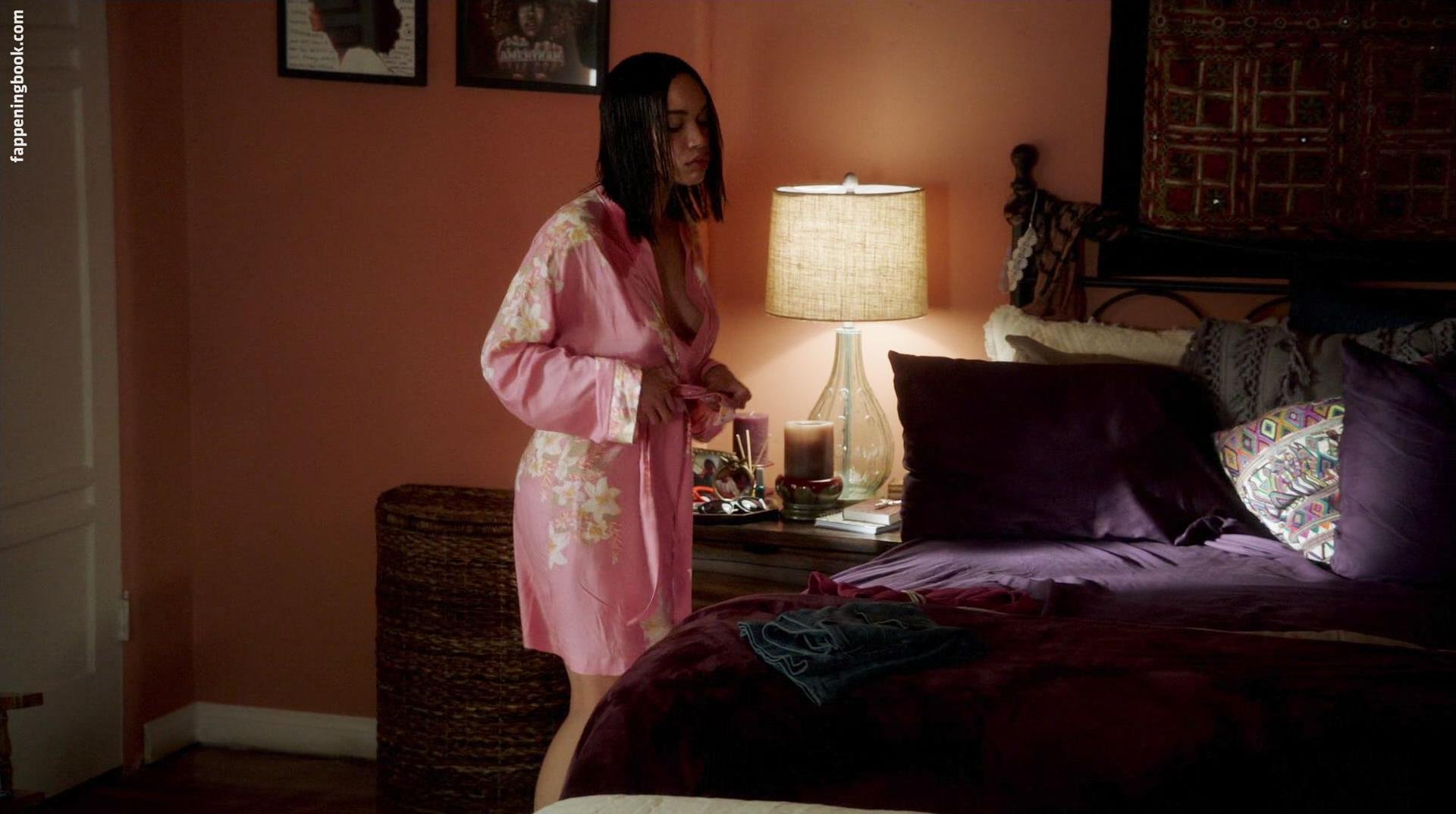 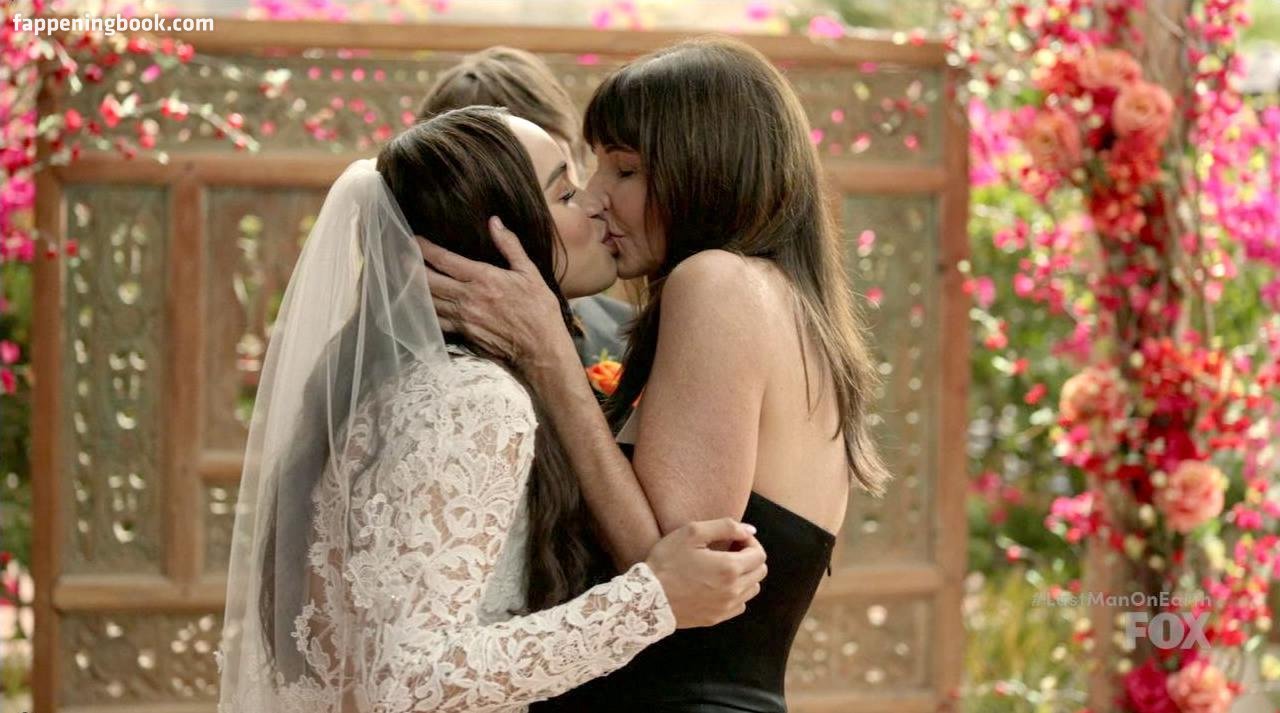 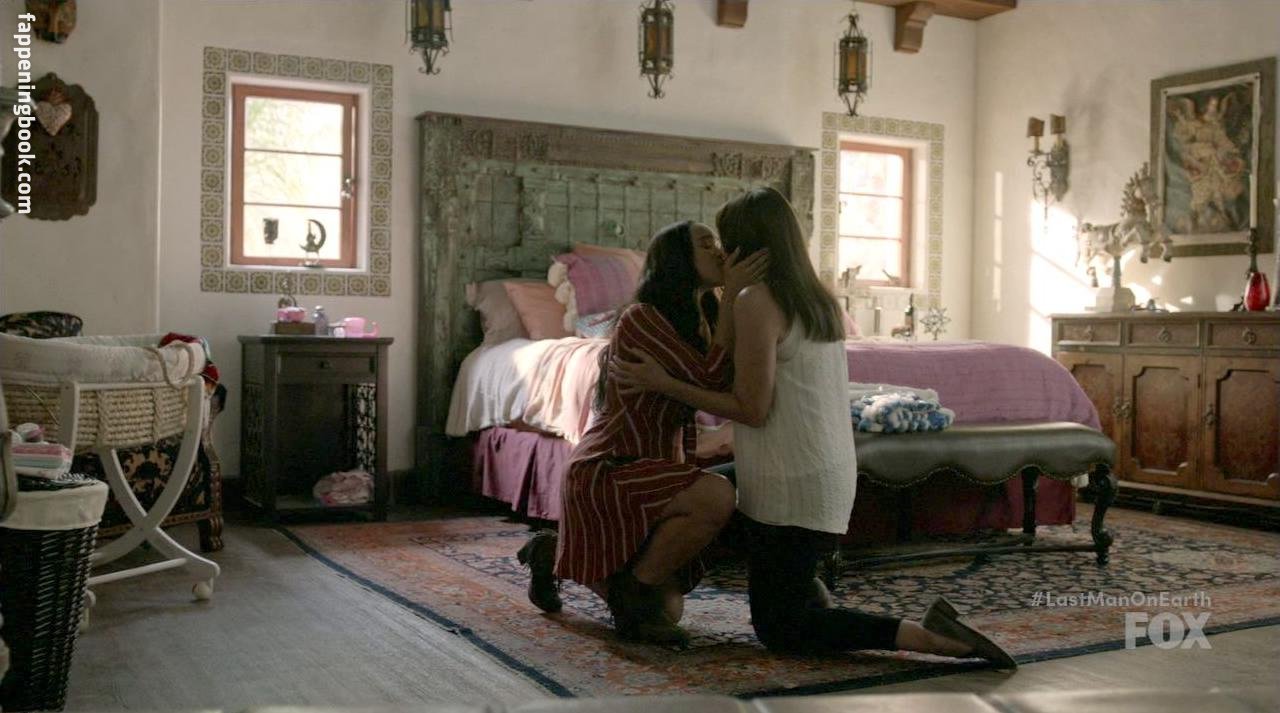 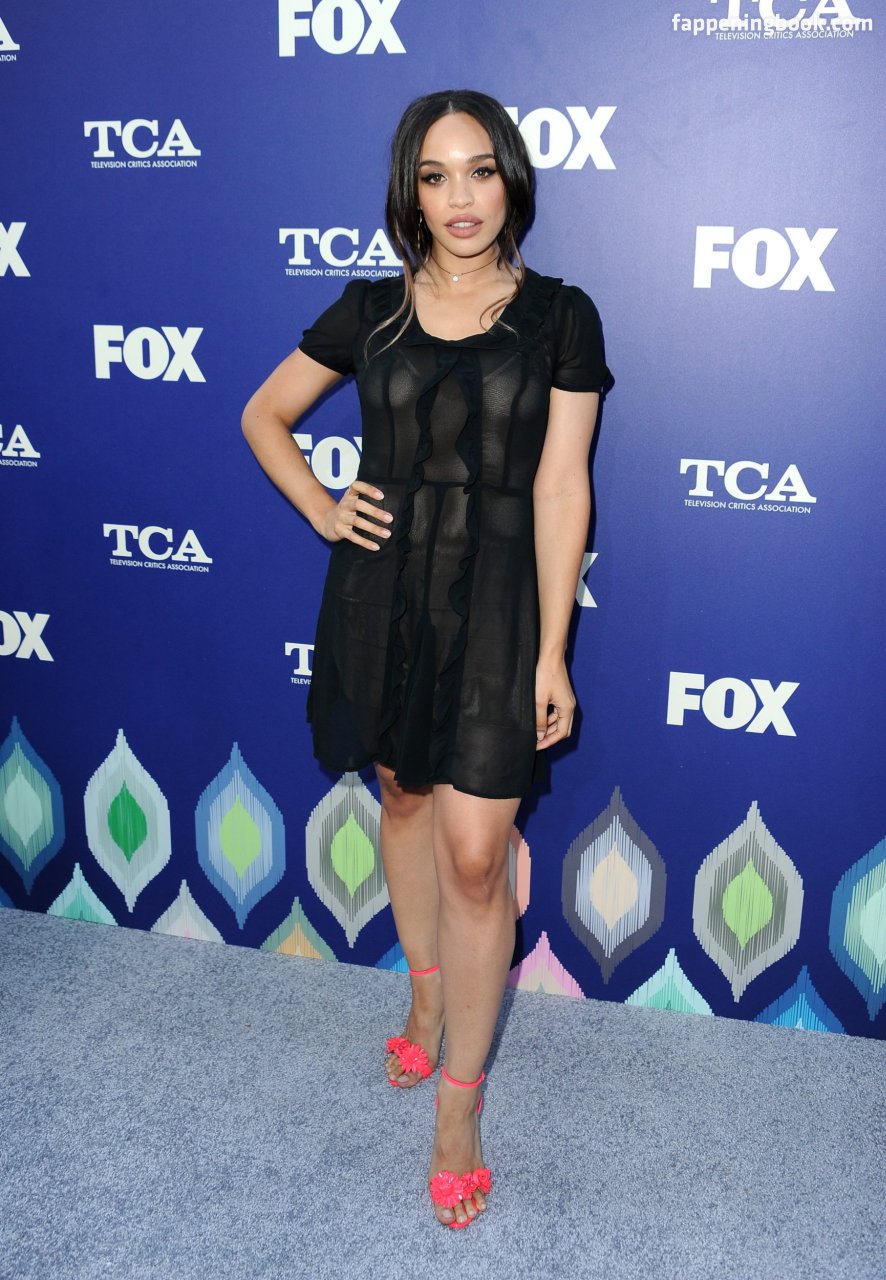 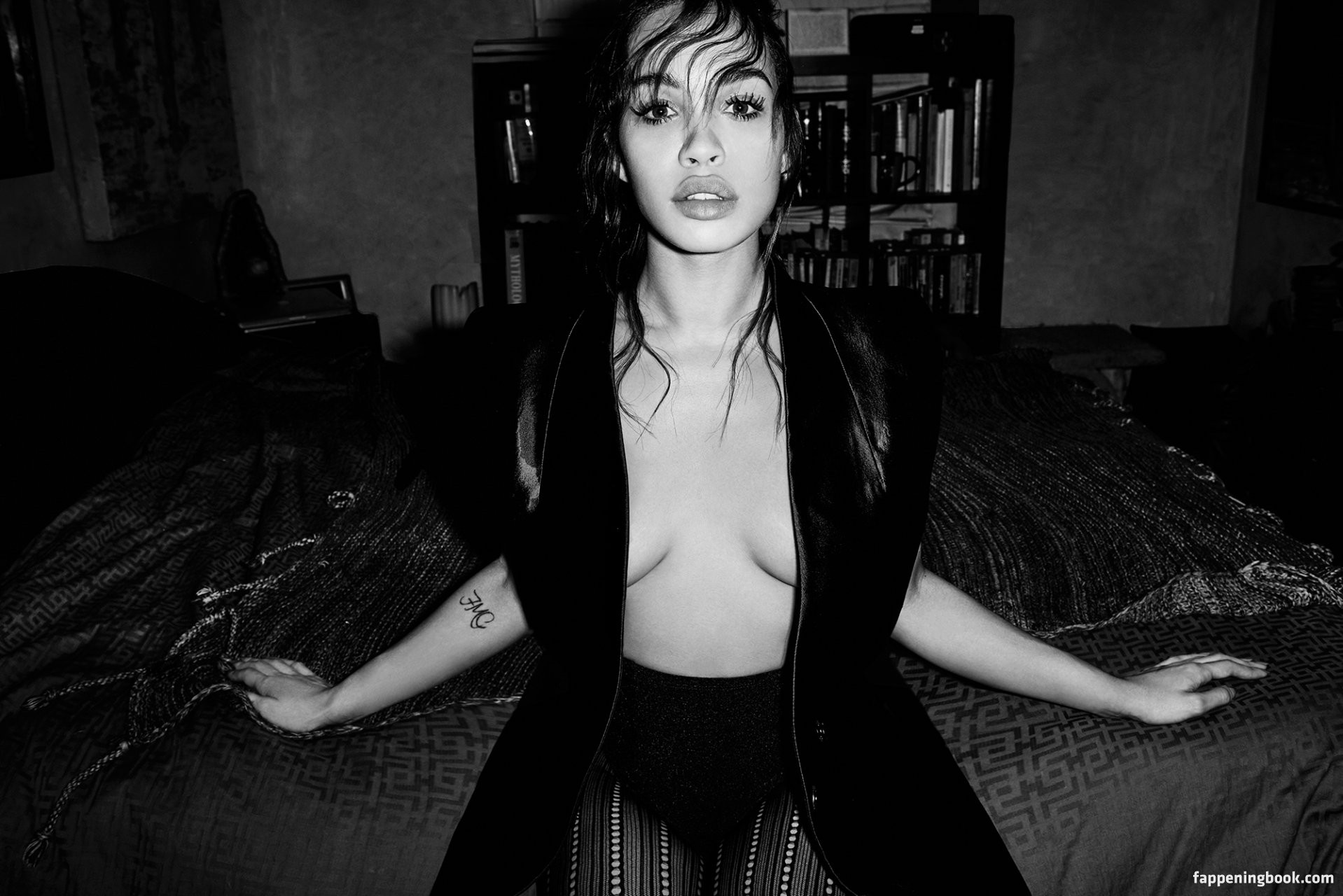 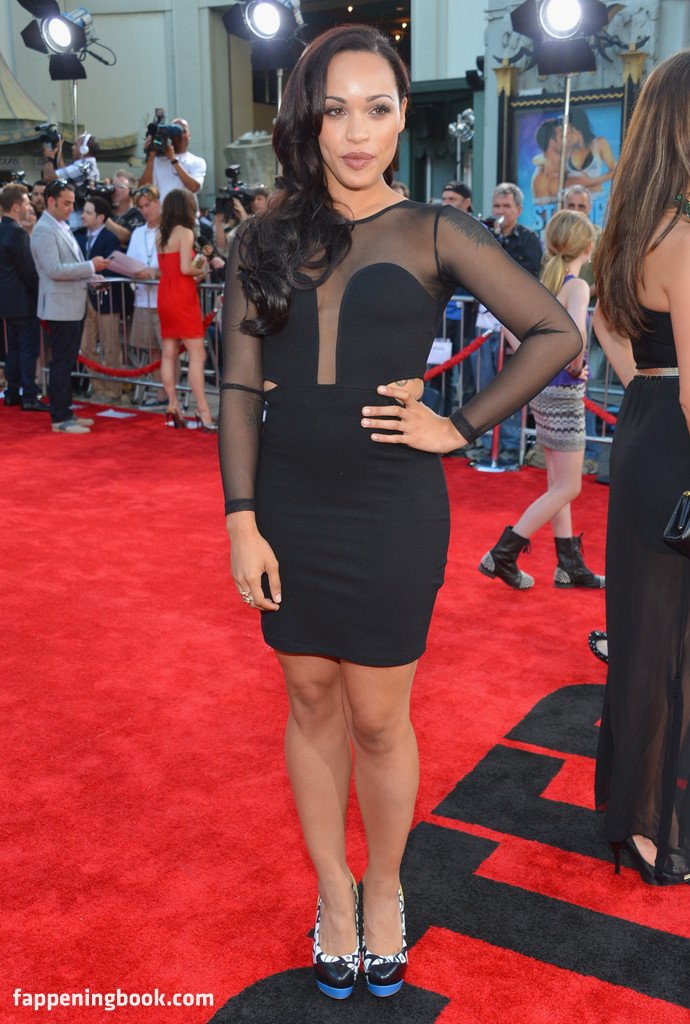 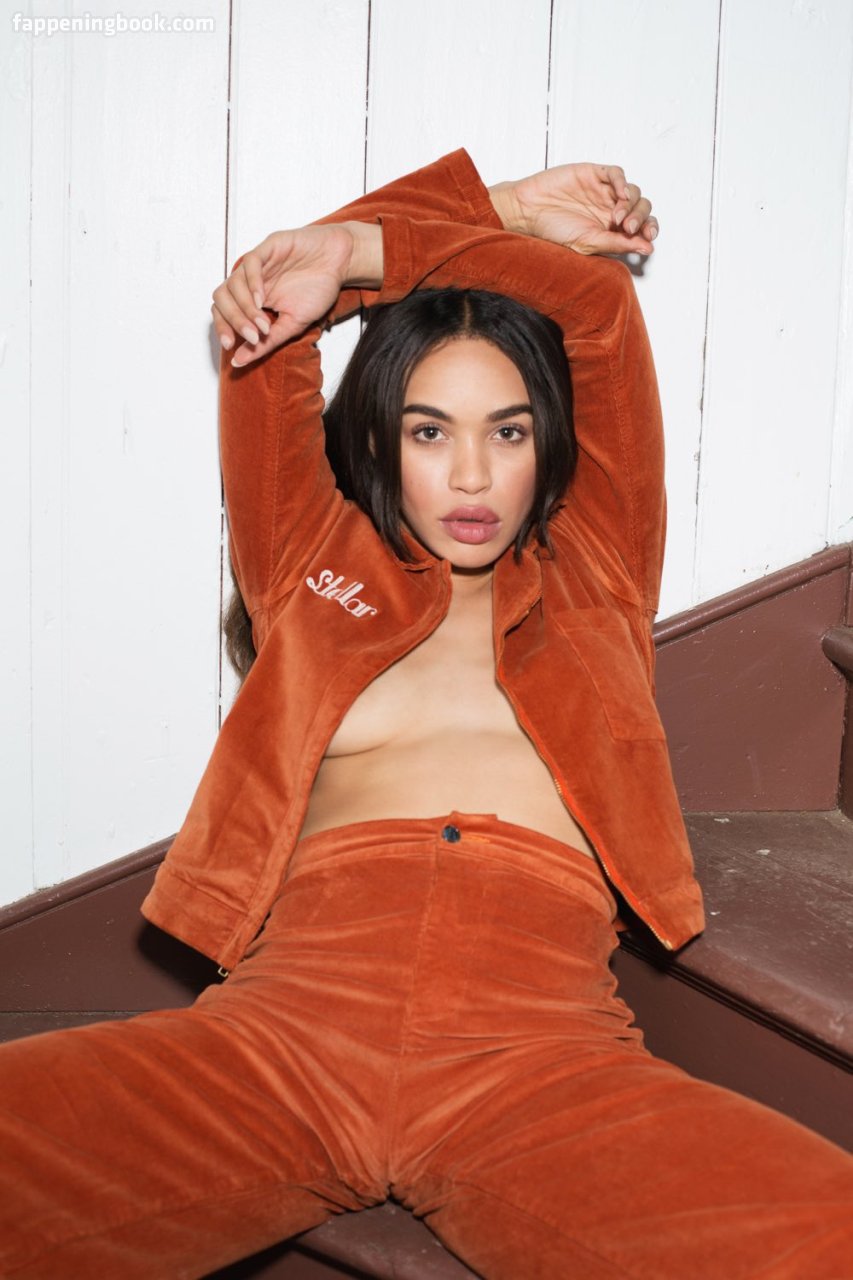 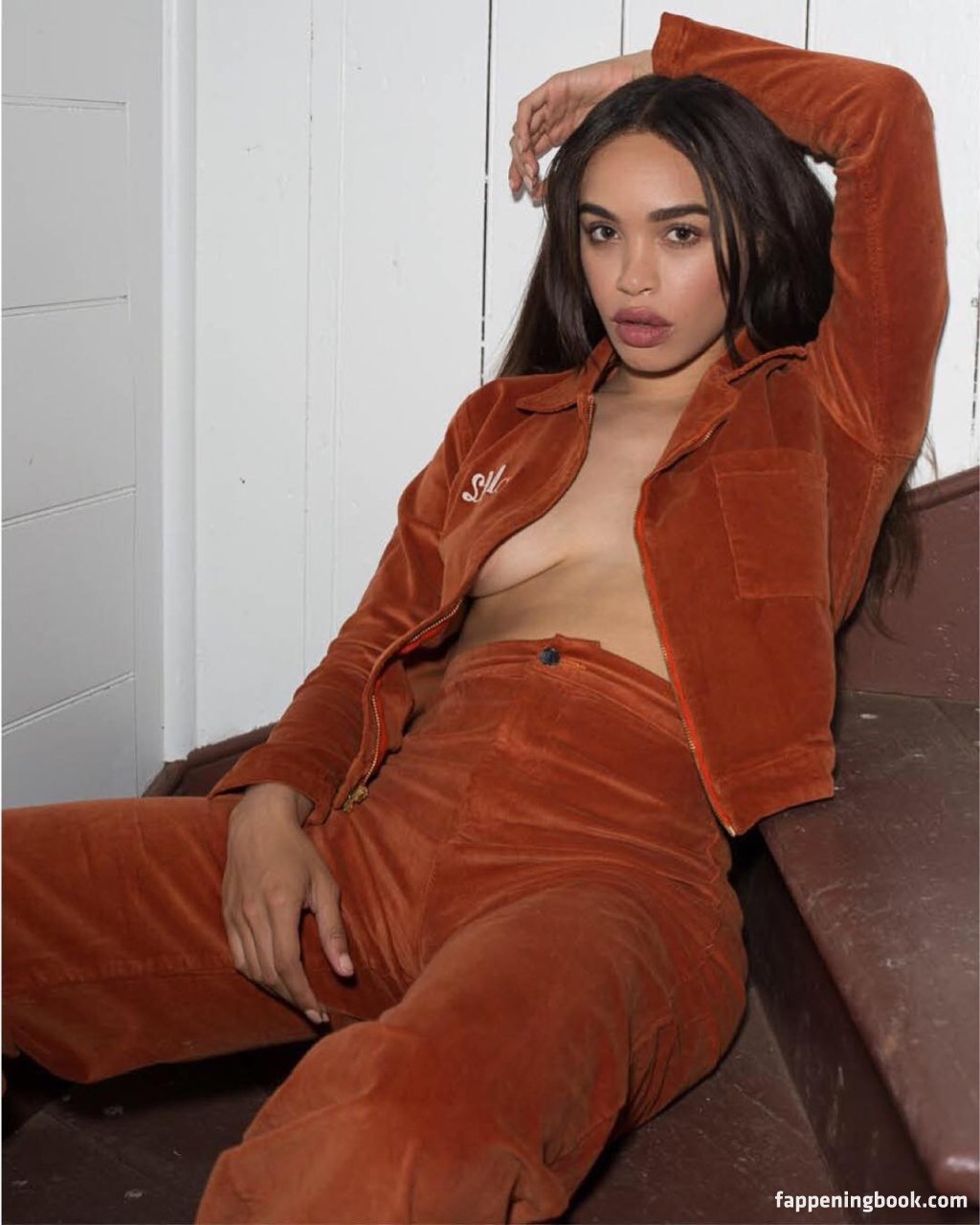 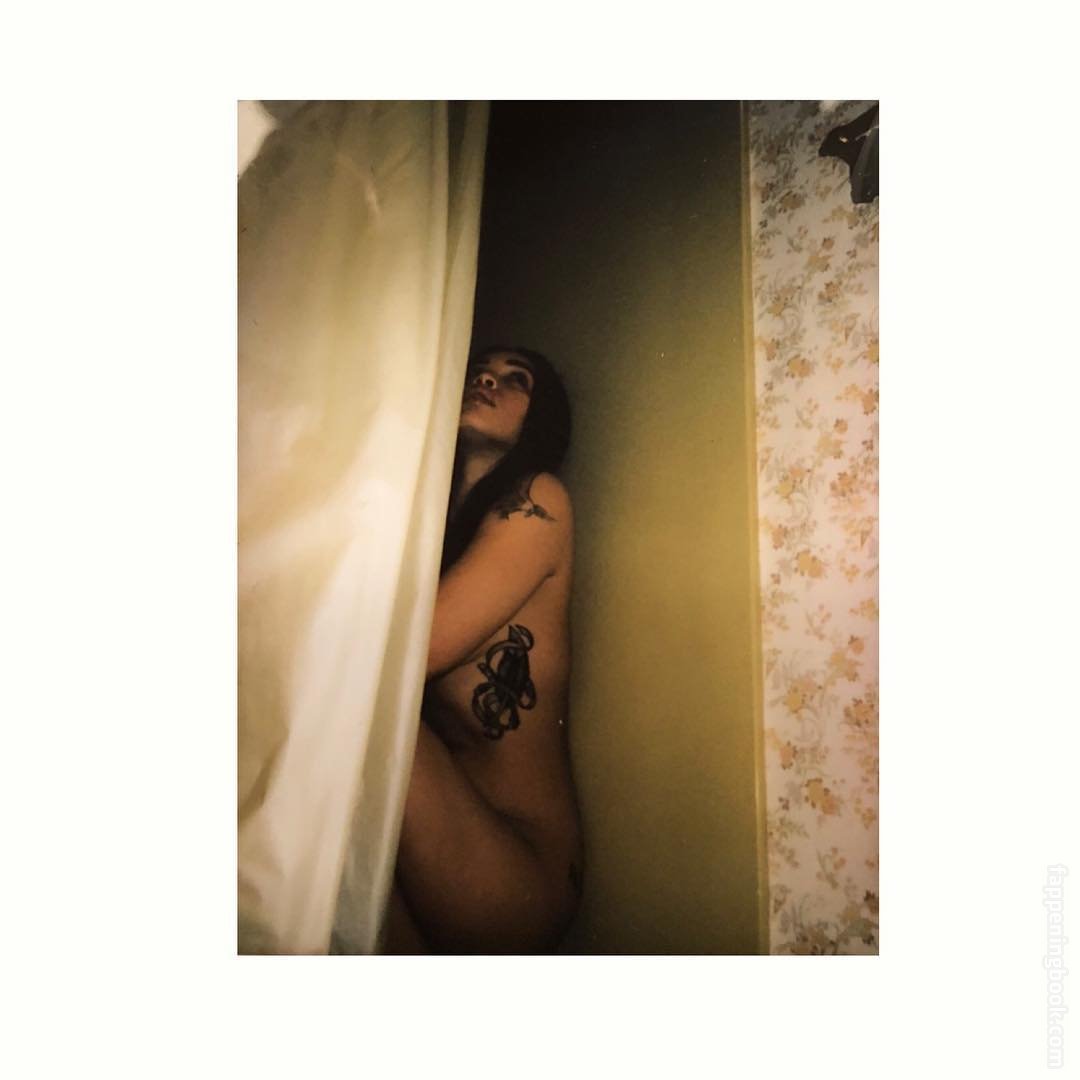 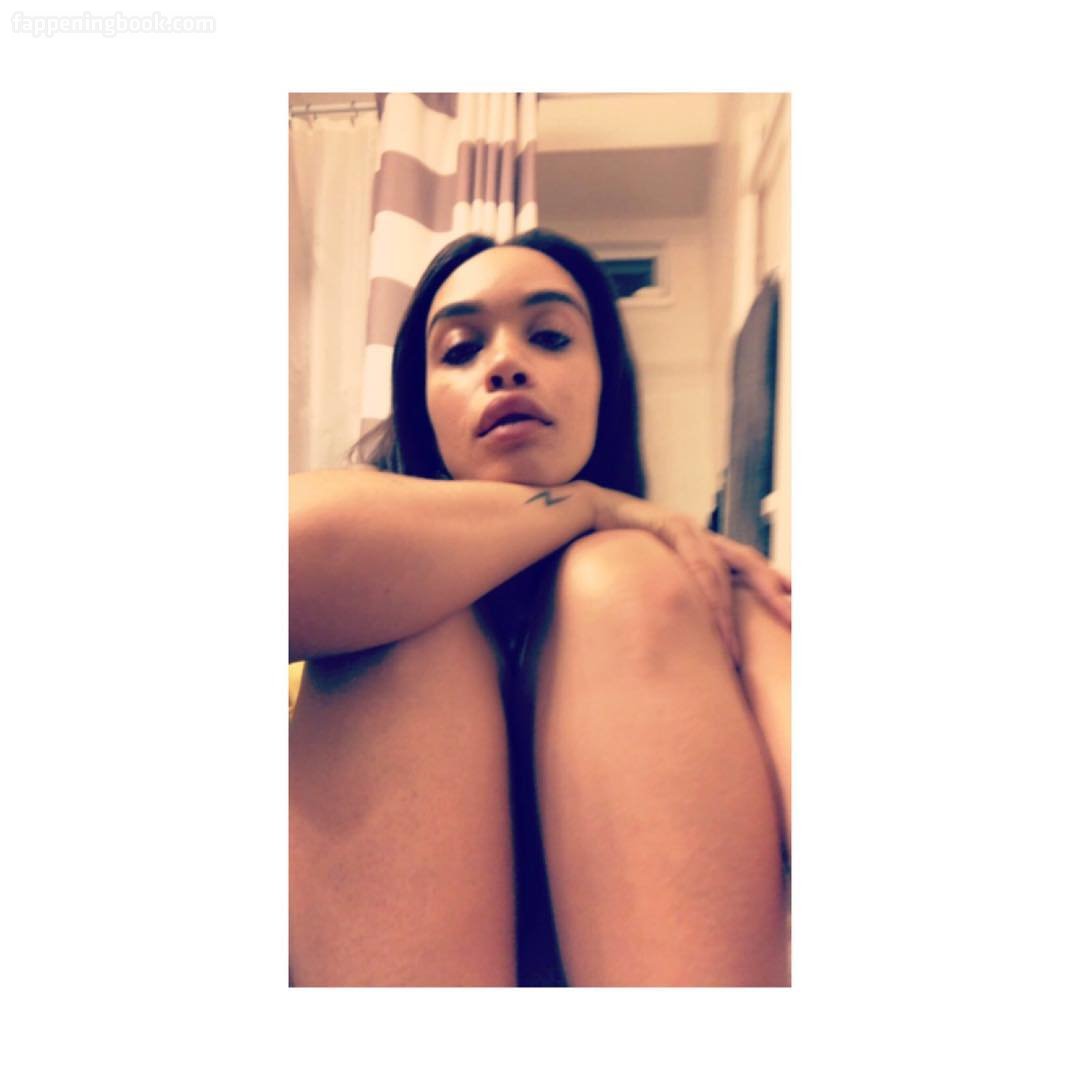 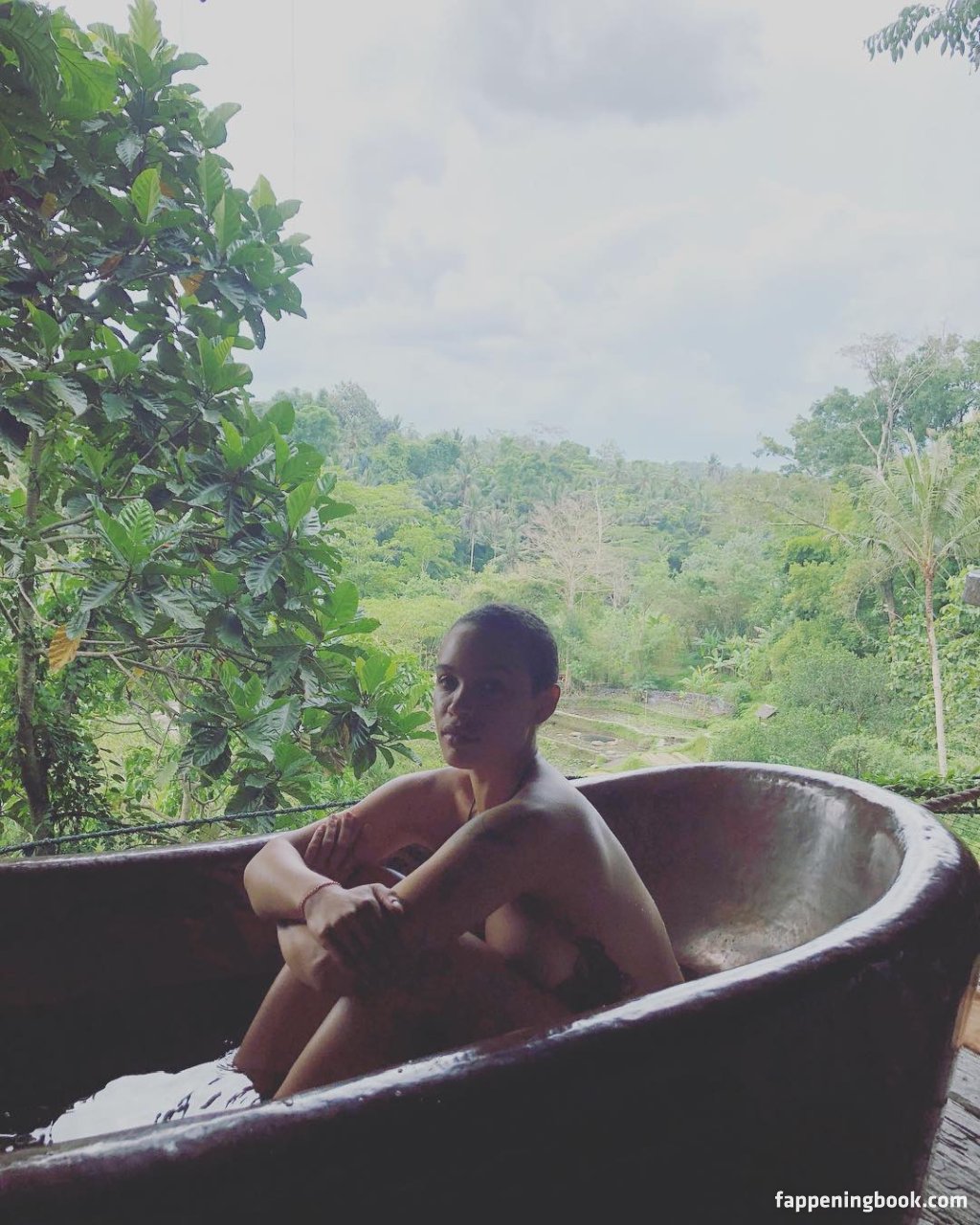