The filmography of highly praised stage, screen and voice actress Amy Landecker numbers over 70 titles. She gained popularity and two nominations for her lead role in the series Transparent. Her other outstanding credits include A Serious Man, Dan in Real Life, and Doctor Strange. 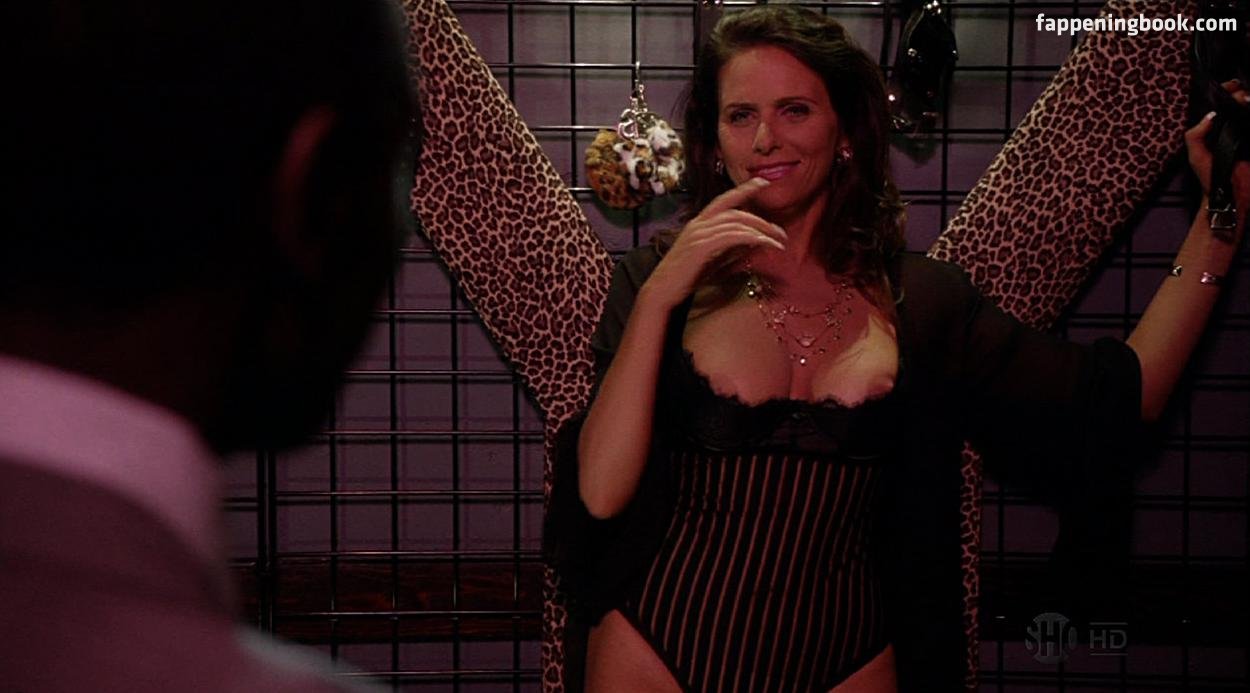 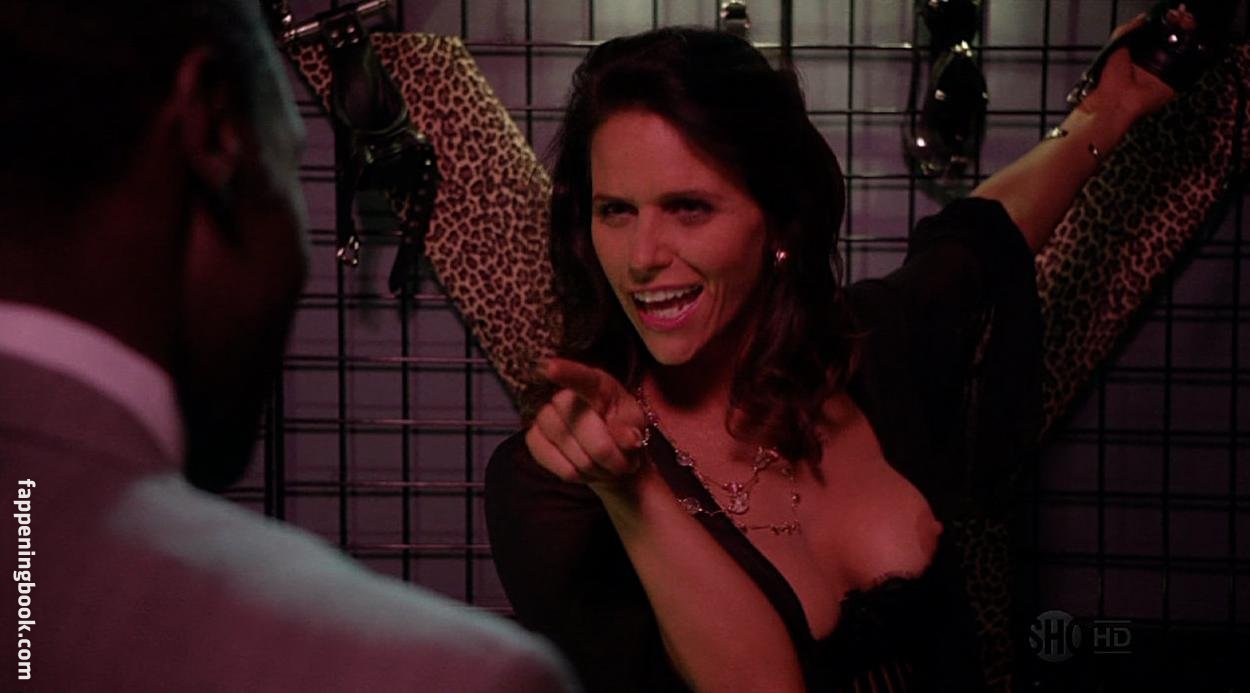 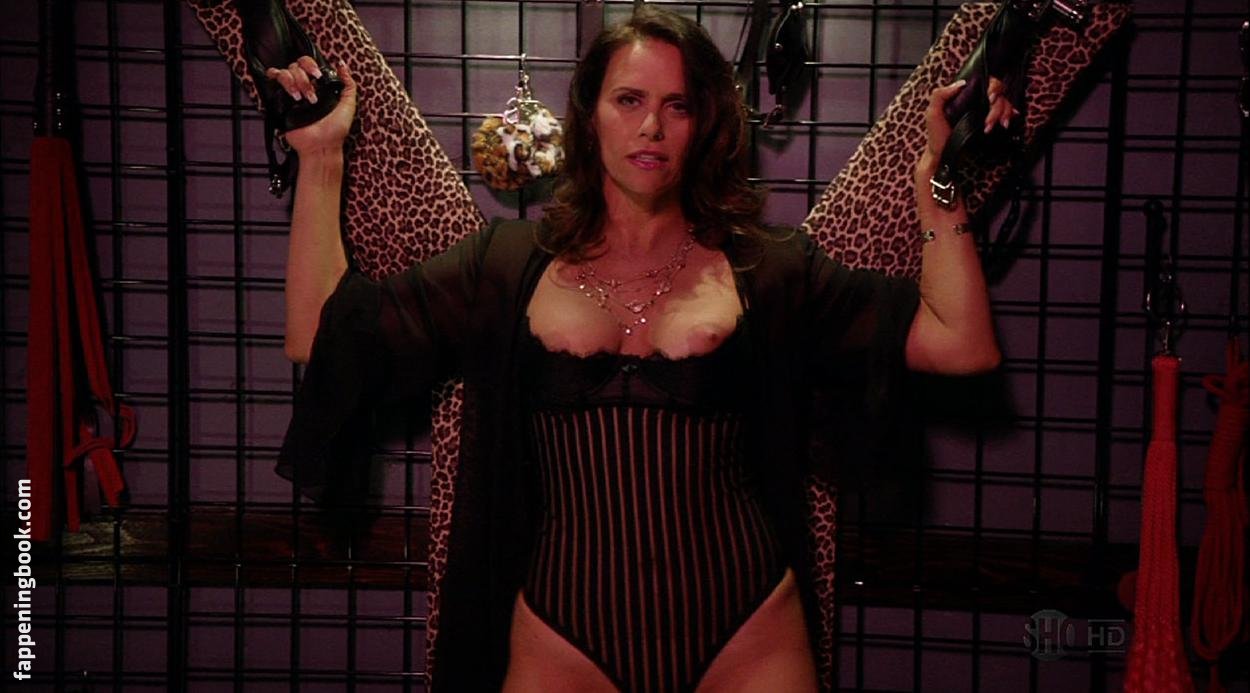 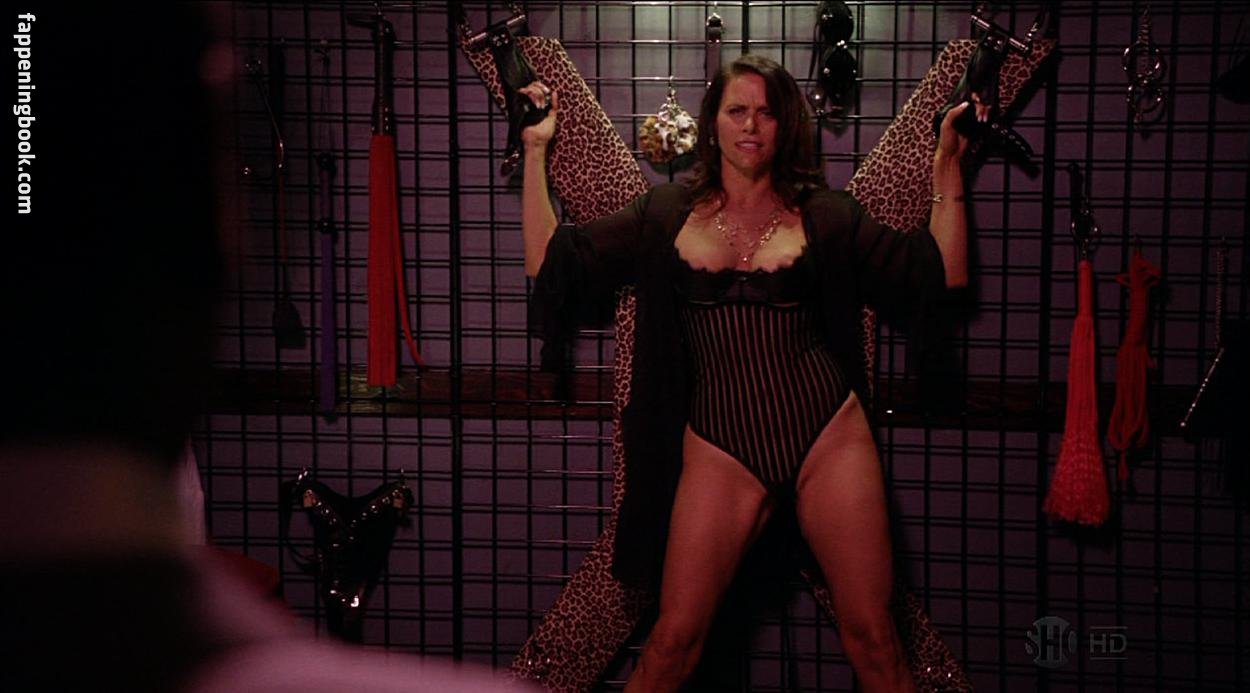 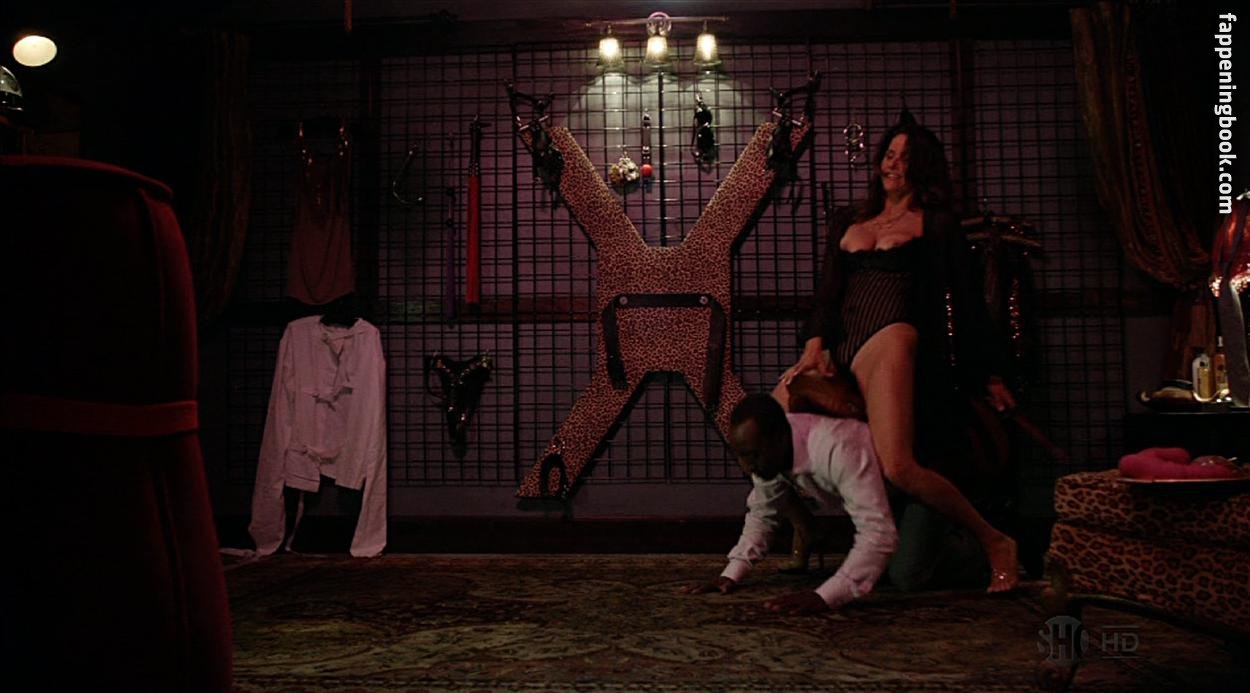